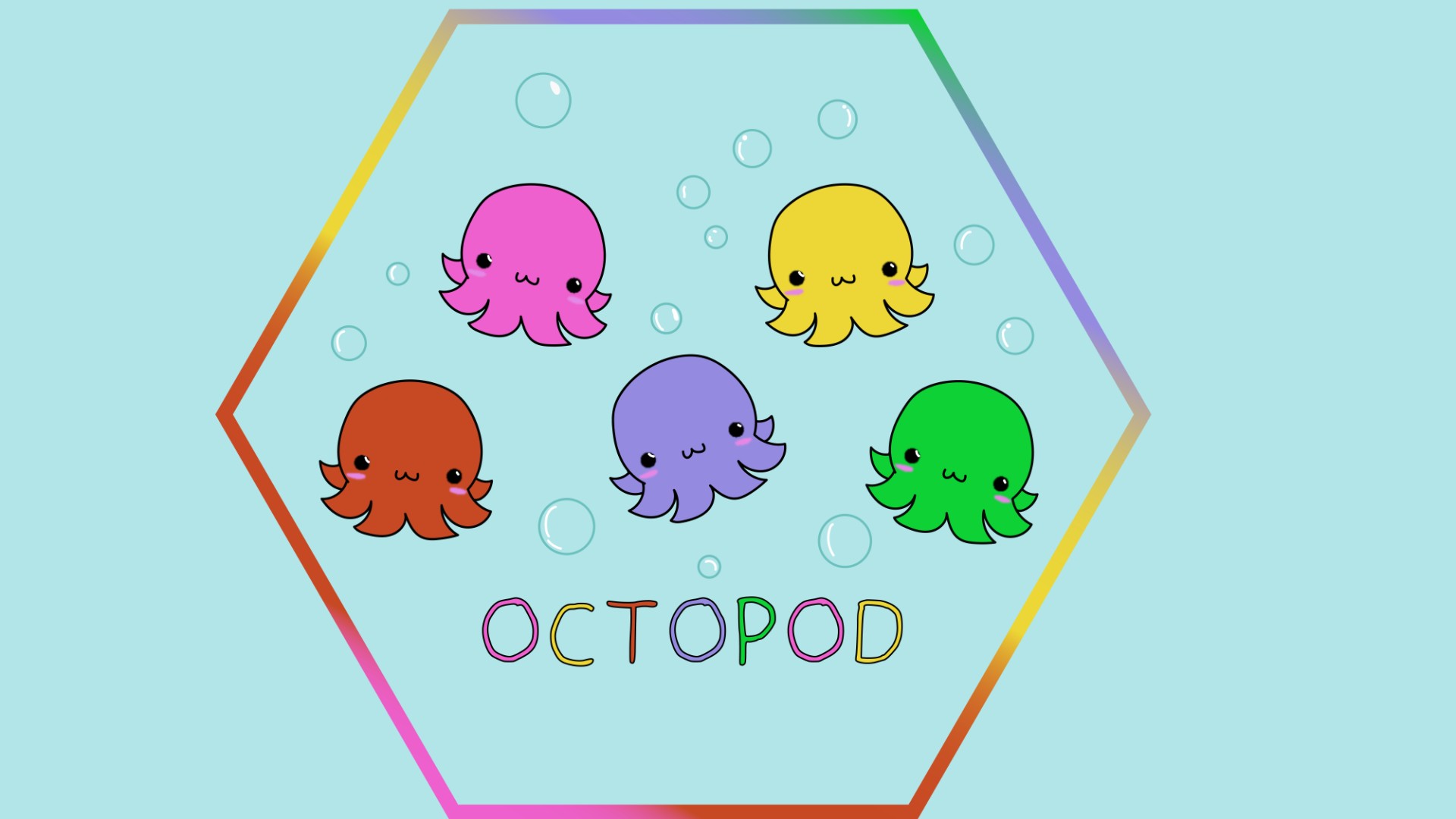 What differentiates our library is that you can train a multi-task model with different datasets for each of your tasks. For example, you could train one model to label dress length for dresses and pants length for pants.

See the docs for more details.

To quickly get started, check out one of our tutorials in the notebooks folder. In particular, the synthetic_data tutorial provides a very quick example of how the code works.

Note 7/08/20: We are renaming this repository Octopod (previously called Tonks). The last version of the PyPI library under the name Tonks will not break but will warn the user to begin installing and using Octopod instead. No further development will continue under the name Tonks.

Note 6/12/20: Our team previously had a tradition of naming projects with terms or characters from the Harry Potter series, but we are disappointed by J.K. Rowling’s persistent transphobic comments. In response, we will be renaming this repository, and are working to develop an inclusive solution that minimizes disruption to our users.

You may get an error from the tokenizer package if you do not have a Rust compiler installed; see https://github.com/huggingface/transformers/issues/2831#issuecomment-592724471.

For our examples using text models, we use the transformers repository managed by huggingface. The most recent version is called transformers. The huggingface repo is the appropriate place to check on BERT documentation and procedures.

Want to add to or fix issues in Octopod? We welcome outside input and have tried to make it easier to test. You can run everything inside a docker container with the following: